9 questions to test your knowledge about voting and elections 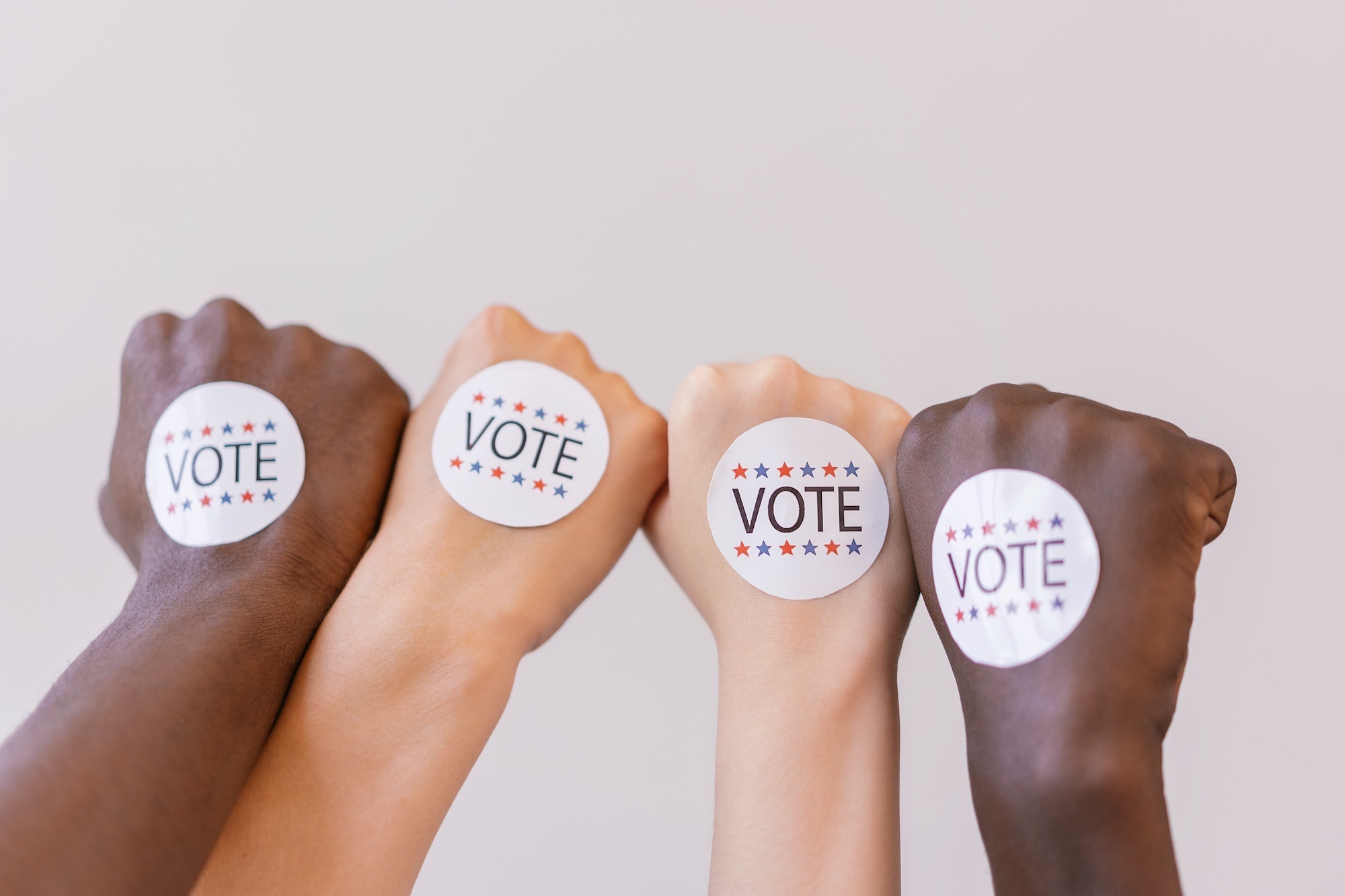 A friendly reminder that Election Day is Tuesday, November 8, 2022.

Your vote is your voice. Take our quiz to put your voting knowledge to the test!

1. What was the first year women across the United States were allowed to vote?

Correct answer: 1920.
The 19th Amendment to the U.S. Constitution, giving all women in the country the right to vote, was ratified in 1920. That year more than 8 million women across the United States went to the polls for the first time in US history.

2. Which age group votes the most during midterm elections?

Correct answer: 65 years and older.
In the 2018 election, 66.1 percent of adults over the age of 65 voted in the last midterm election. That was the highest turnout percentage of any age group. In that same year, 35.6 percent of 18- to 29-year-olds voted.

Correct answer: No.
Your vote is secret. However, your voter registration status (if you’re registered to vote) might be public, depending on your state.

“‘If young men are to be drafted at 18 years of age to fight for their Government,’ said Senator Arthur Vandenberg of Michigan as Congress considered his bill to lower the voting age in 1971, ‘they ought to be entitled to vote at 18 years of age for the kind of government for which they are best satisfied to fight.’”

5. True or False? Voters don’t need to register before Election Day. They can just show up at the polls on Election Day.

In all other states, you must register before Election Day; deadlines vary in each state. Find out more information on registering to vote in our helpful one-stop guide.

Correct answer: Yes.
Did you know most voters can cast their ballot prior to Election Day? Voting early can be convenient and easy. Voting early ensures that last-minute issues, long lines at the polls, and unclear election laws can’t deter YOU from voting.

Make your plan to vote by visiting our one-stop guide and using our helpful tool.

7. Do I have to re-register to vote every year?

Correct answer: No.
After you first register to vote, you only have to re-register again if you move, change your name, or want to change political parties. Find out more about registering to vote on our one-stop guide.

Correct answer: True.
Women vote more frequently than men! Since 1980, voter turnout rates have been higher for women than men in every presidential election, according to the US Census. In 2018, 55 percent of eligible women voted compared with 51.8 percent of eligible men.

9. True or False? Prior to 1965, some U.S. citizens had to take a literacy test to prove that they could vote.

Correct answer: True.
President Lyndon Johnson signed the Voting Rights Act into law on August 6, 1965. It outlawed the discriminatory voting practices adopted in many southern states after the Civil War, including taking literacy tests in order to vote.

Are you voting in person or by mail?

Where are you casting your ballot? When? How are you getting there? Don’t have any of these questions answered yet? Don’t stress! We have everything YOU need to be #VoteReady.

Radha Seshagiri is SaverLife’s Director of Public Policy and Systems Change. She has deep experience in state, federal, and international policy work, and has worked on advocacy campaigns focusing on economic and social justice. Radha holds a Master’s degree in Public Policy from Georgetown University. When she is not doting on her cat, you’ll find her roaming the cliffs of Northern California beaches or the local farmer’s market.