Build Back Better: 7 Ways It Could Have Helped in 2022—and Beyond 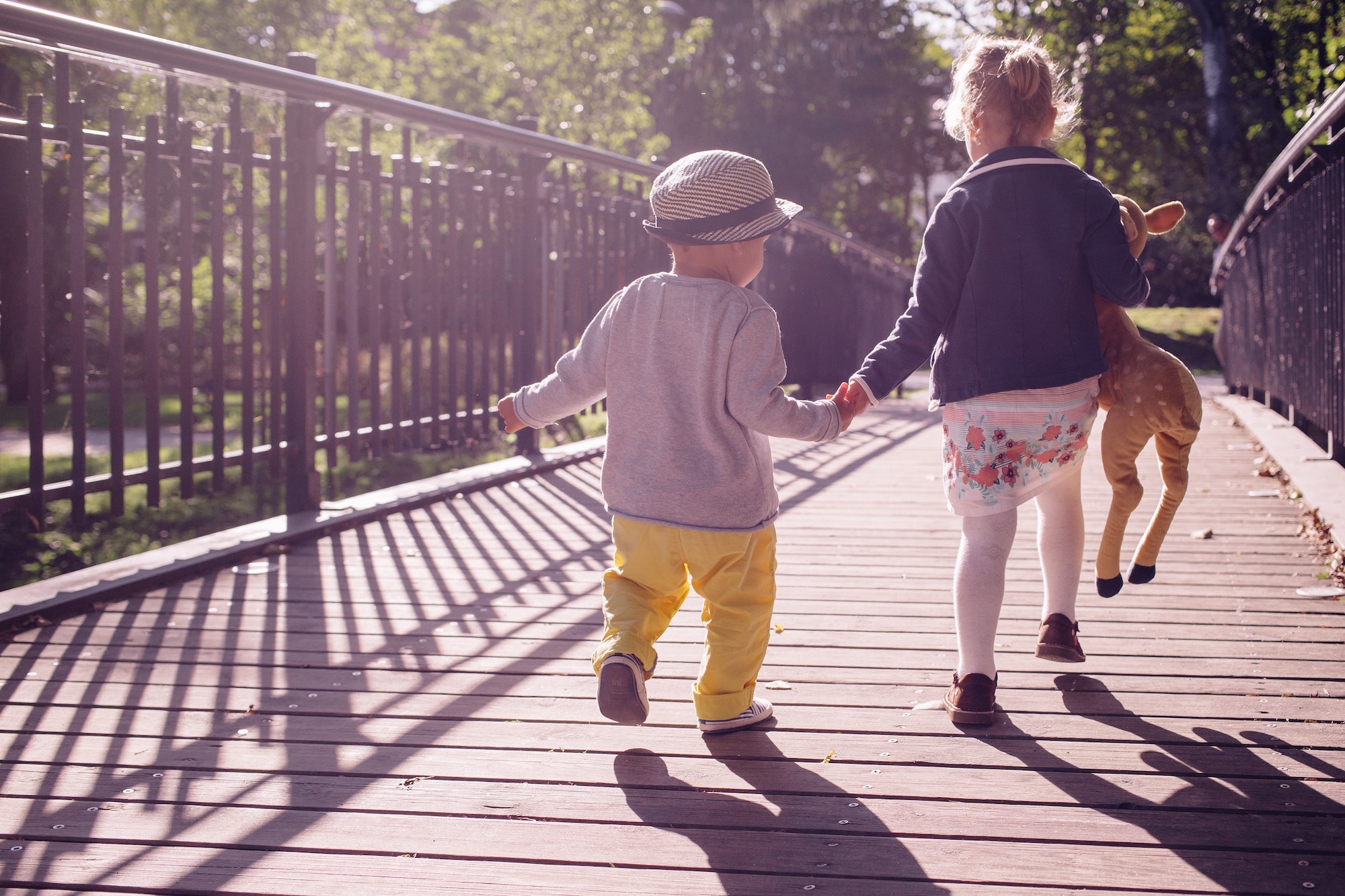 We’re disheartened to hear that talks of the Build Back Better Act (BBB) have stalled for now. While Congress continues to debate the specifics, there’s one thing we can all agree on: investing in our communities is good for everyone.

At SaverLife, we believe that everyone deserves to have equitable opportunities to build financial security and generational wealth. That’s why we support the impact that the Build Back Better Act, as it is currently written (and as this article is written as of January 6, 2022), could have on people nationwide. Here are seven ways you could benefit from this bill.

In the Build Back Better plan, nearly 90 percent of families would continue receiving monthly Child Tax Credit payments (a.k.a. child checks) for kids 17 and under. Breaking it down by age, that’s $300 per month per child under 6 and $250 per month per child ages 6 to 17.

Just like the monthly child checks that families received in 2021, the Child Tax Credit would remain fully refundable. So even if you didn’t receive any income, you would still get the monthly payments.

BONUS: The Build Back Better Act expands the Earned Income Tax Credit (EITC), which would give 17 million workers with low incomes a boost during tax time.

The United States is one of only six countries in the world that offers no standard paid family and medical leave—something everyone could benefit from. Nearly 80 percent of American workers do not have paid family or medical leave through their employers.

Whether you become a new parent or need to take care of a loved one at home, under the Build Back Better Act, you could get up to four weeks of paid family and medical leave.

For parents and caregivers across the country, this next statement isn’t surprising: childcare is pricey. The Build Back Better Act addresses this issue by making preschool free for 3- and 4-year old children. The bill also makes sure that childcare providers make a living wage.

Additionally, the BBB reduces the cost of home-based care and raises wages for home care workers. This historic legislation ensures no working family making under 2.5x the state median income spends more than seven percent of their income on child care.

Healthcare is expensive. Prescription drugs are expensive. People shouldn’t have to go into deep medical debt to take care of their well-being.

Build Back Better would cap out-of-pocket costs for Medicare Part D prescription drugs at $2,000 per year and prices for some insulin at $35 per month. In 2023, Medicare recipients also would receive some coverage for hearing aids and doctors’ visits, which were not previously covered. Also, Medicare would be able to negotiate the prices of up to 10 drugs per year starting in 2023. Lastly, Americans 50-64 years of age would save an average savings of over $950 annually until 2025.

The costs linked to renting or owning a home have increased nationwide, and it’s getting harder for people to afford a place to call their own. BBB includes funding for the construction, rehabilitation, and improvement of more than one million affordable homes.

Everyone deserves to pursue their educational goals regardless of their financial situation. The Build Back Better Act makes college more affordable by increasing the maximum Pell Grant by $550 per year for the more than five million students enrolled in public and private, non-profit institutions and provide historic investments in Historically Black Colleges and Universities (HBCUs), Tribal Colleges and Universities (TCUs), and other minority-serving institutions (MSIs). The BBB also allows DACA, TPS, and DED recipients to access the Pell Grant.

From harsh winter storms to deadly statewide wildfires to more hurricanes, climate change impacts everyone in the country. The Build Back Better Act helps ensure the following to make Americans more resilient: